The subject of "Intercultural Theology", as it is called today, stands within the tradition of what has classically been called missiology and ecumenics. With a focus on Christianity outside of Europe (and with a particular emphasis on Africa), the field of World Christianity reflects the transcultural dynamics of the epochal "southward shift" of Christianity. In the context of a missiological xenology (the hermeneutics of the other), World Christianity accentuates global historical religio-scapes, interreligious contact zones and processes of hybridization, which are analyzed from a cultural and a theological perspective. From the vantage point of ecumenics, World Christianity primarily asks about the practice of global, polycentric ecumenical movements. Particular attention is given to Contextual Theologies and intercultural relations. In addition, the connections between religion, church and migration in the current ecclesial and social landscape have become an increasingly important area of investigation.

Research emphases of the department of Intercultural Theology 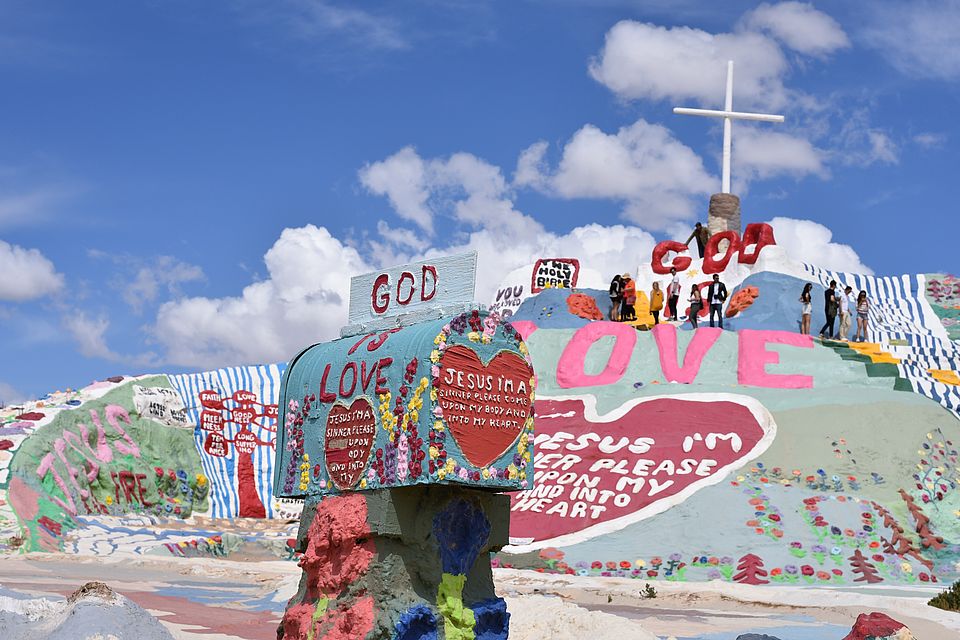